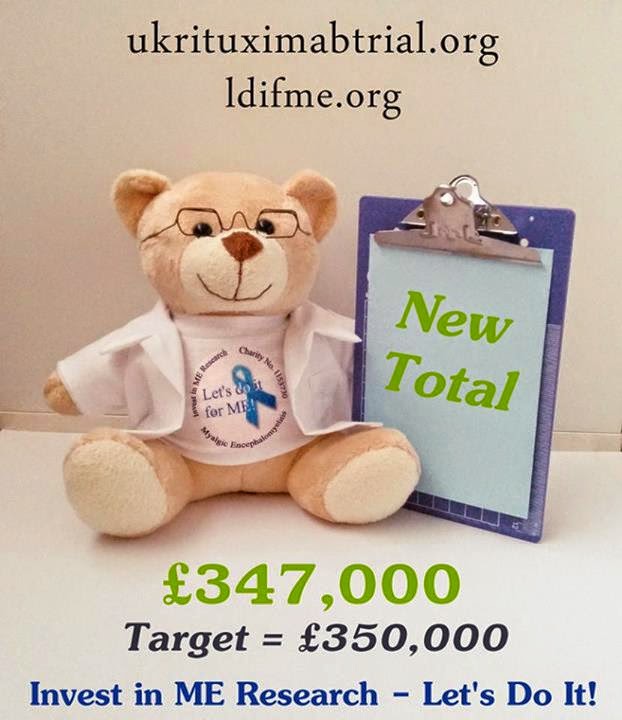 New Total for the U.K. Rituximab Trial £347k   http://www.ukrituximabtrial.org/
Posted by Dr Speedy at 1:20 AM No comments:

Email ThisBlogThis!Share to TwitterShare to FacebookShare to Pinterest
Labels: CFS/ME, ME, ME/CFS, RESEARCH 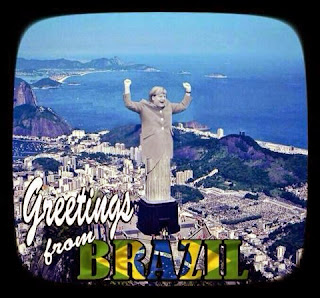