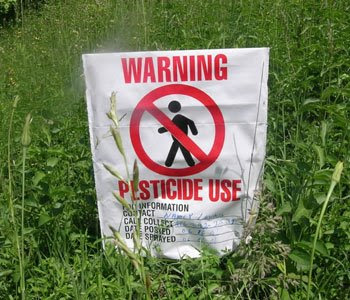 Georgina Downs has always insisted that residents living close to fields sprayed with pesticides are in danger of suffering from chronic illnesses such as cancer, asthma and neurological conditions.

Last year the High Court concluded that she had produced "solid evidence that residents have suffered harm to their health" and that the Government was unlawfully not following a European safety directive.

However, the ruling was overturned by the Court of Appeal. Her legal battle is estimated to have cost Miss Downs an estimated £100,000.

Outside court she said: "This judgement is a complete whitewash. I think it may well go down in history as being the most bizarre and inaccurate judgement to have ever come out of the Court of Appeal.

"The Government could not have wished for a better result than if it wrote the judgement itself.

"The fact remains that there has never been any assessment for the long-term exposure for those who live, work or got to school near pesticide sprayed fields. 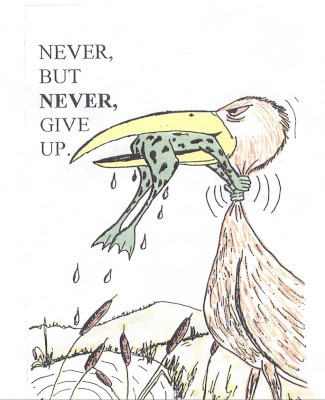