Listen to your body after swine flu 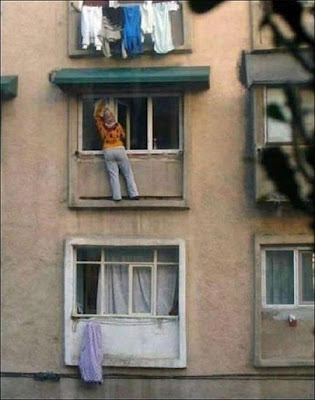 Rushing back to work after swine flu could be dangerous. Taking your time to recover is the best way to avoid complications.

However, as with any viral infection, there could be longer-lasting health problems. It is thought that chronic fatigue syndrome, also known as myalgic encephalopathy (ME), can be triggered by viruses, including flu. The symptoms of ME can range from tiredness and recurrent mild illnesses to debilitating conditions that can affect every area of a person's life.

Dr Charles Shepherd, medical adviser at the ME Association, says: "I am comparing swine flu to 'ordinary' flu here, and some people do report that flu was their trigger, but I should say that it doesn't tend to be a major trigger. Most fit adults get over flu and are perfectly healthy. But if there is going to be a major outbreak, some people are going to have post-viral symptoms and may go on to develop ME. So listen to your body. Anyone who still feels under the weather two weeks on should consult their doctor to see if they have got post-viral syndrome coming on. It is important to get appropriate management early on."

There is no drug treatment, but people should take adequate time to rest and recuperate. "We do know that people who force themselves back to work too early seem to be the ones who go on to develop long-term problems."
Posted by Dr Speedy at 1:08 PM