Coffee key to win a marathon 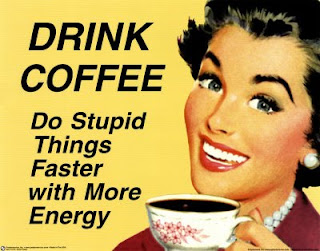 By Richard Alleyne, Science Correspondent
Taking enough caffeine improves a person's power by as much as six per cent in any activity where muscles are not being worked to the limit – meaning coffee or tea would benefit a long-distance runner but not a sprinter.

The new discovery could have serious implications for the use of caffeine in top sporting events, because there is currently no law restricting the use of the stimulant.

Caffeine was removed from the banned substances list set by the World Anti-Doping Agency (WADA) in 2004 – meaning sportsmen and women could legally improve their performance by using extreme doses.