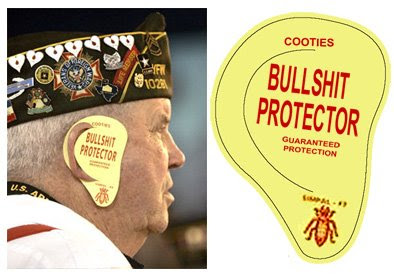 In the April 15, 2011 issue of the journal Transplantation, Rajeev Desai and James Neuberger of the NHS Blood and Transplant (United Kingdom) report the results of a small retrospective study of 10 deceased solid organ donors who had been diagnosed with CFS (as defined by Fukuda) and the health of the recipients of their organs. In a Letter to the Editor, Desai and Neuberger state that none of the 18 organ recipients had developed CFS in the post-transplant follow-up period (average 38 months, range 15-71 months). The donors had donated a total of 27 organs: 17 kidneys, 6 livers, 2 lungs, 1 heart and 1 pancreas.

They conclude with the suggestion that there is no justification for excluding those with CFS from organ donation, due to the shortage of organs and significant mortality of those awaiting transplants.

The authors acknowledge the conflicting evidence for XMRV infection in CFS and indicate that transmission of viruses by solid-organ transplantation is well-recognized in cases of hepatitis B and C and HIV. There is generally more aggressive disease in the recipient than there was in the donor due to immunosuppression. This study was aimed at whether organ transplants could transmit CFS. In this particular study, the CFS patients who donated organs were deceased, so the impact of transplantation on the donor was not evaluated or addressed.

A quote from the article: "Because of the retrospective nature of our analysis, the robustness of the diagnosis of CFS could not be established."

Julia said: However, I would say that this study is severely flawed in that ALL Transplant patients are put on Valcyte (except for Liver transplants) for at least 6 months. Of Course there will be no CFS development for at least 12 months. What about HHV-6, CMV and EBV..... what were the before and after titers?

Were any donors or recipients tested for XMRV infection ? NO.

See also: PACE trial results are out: ME is caused by an oncogenic virus or The putative agent of ME/CFS can be transferred to monkeys.
Posted by Dr Speedy at 3:01 AM