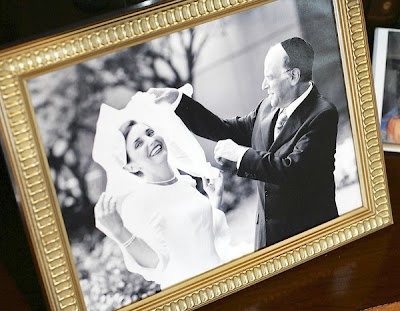 After an acrimonious yearlong legal battle, a Los Angeles County Superior Court judge ruled Friday that a paraplegic woman who communicates largely by blinking has a legal right to see her 4-year-old triplets.

In a 10-page tentative ruling, Los Angeles County Superior Court Judge Frederick C. Shaller said that even though Abbie Dorn, 34, "suffers from a profound brain injury that had led to her near total and complete disability," it would be in the children's best interests to have a relationship with their mother.

In fact, he wrote, if the children cannot develop a relationship with Dorn, "the court finds that they will likely suffer psychological harm that will negatively affect their development and their relationship with their father." Read more>>

See also: The Diving Bell and the Butterfly, Patients who are conscious but almost entirely paralysed could be aided by French research that reads their brain
Posted by Dr Speedy at 10:42 AM